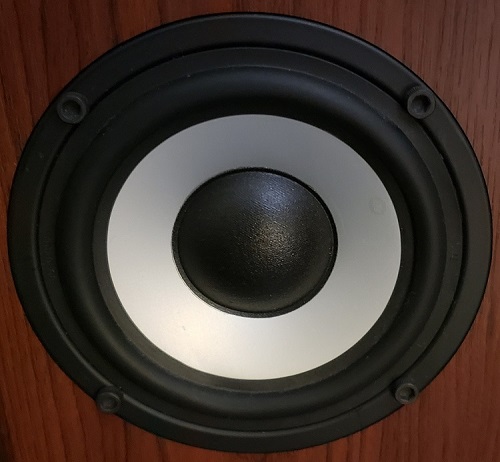 I’m on the cusp of a major change in my personal life. Having worked for the same company for over 12 years, I’ve made the difficult choice to pack my proverbial bags and try something new. The time felt right, given some of the recent developments at my current employer, but that didn’t make the decision easy. I’ve built up a lot of years of specific knowledge that will become useless the moment I walk out of the door. More importantly, I’ve worked with some amazing people and developed some great professional relationships over those years.

Over the past half year, this collective creative outlet, better known as yeahbutwhatelse has been a force for stability in my life. Not only do I get to do something fun with one of my oldest friends, but we’ve built a pretty robust schedule of when things need to get done. We’ve only missed our self-imposed deadline once, and the rhythm of listening and writing has been a comfortable one for the most part.

So on top of my mid-life (I’m ever the optimist) career redirection, why would I seek to introduce change into the YBWE schedule? Is it because change over which you have control can feel empowering? Is it because change in which you believe can be a positive force? Sure, I guess it’s those things. But more than that, YBWE is a creative venture, so I want us to be creative. And that means shaking things up now and then.

When I ran this by Weh-Ming recently, he was all-in. The One Hit Wonder reviews were always meant to be our first format to tackle, but we had always intended to diversify our content in time. So what does this mean? Will we stop the One Hit Wonders? No, we’ll keep writing those (we discover new music, which is half the fun), but in the near term they will fall to fewer than four / month, with other items filling the gaps.

We spent a few hours tossing around ideas for new content, and I think we’ve hit on a couple that might work. Some focus on music (it is super important in my life – it’s not going anywhere), some focus on other media (TV, Movies, etc.) So stay tuned for some new stuff coming soon.

Was that enough? No, no it wasn’t. We want some new voices, so we reached out to a few friends who we know have writing chops. We struck out with two (for the time being), because they’re “busy” with “their own writing” that “makes actual money”. No amount of promises of exposure would sway them. If we’re lucky, we may be able to drag them in for a guest spot some time in 2022. But that was only two of our three attempts – the third was actually excited at the prospect and we had a surprisingly engaged call spitballing ideas. So with that said, expect a new voice to be added to ours some time soon. I’m excited to see what he’ll bring.

I think we’ve got the elusive middle-aged anglo hetero male point of view locked-in now (mystery writer #3 checks all of the same boxes). I think I speak for Weh-Ming when I say we’d love to have a bit of diversity in our site’s points of view. So if you (or your cousin, your niece, your massage therapist, or whatever) can write, love pop culture, check some different boxes and are interested in contributing to our site (just think of the exposure!), drop us a line at yeahbutwhatelse@gmail.com or message us on the Facebooks.

I think that’s enough change for now. Except that I now own a second car, for the first time in many years. I need it to get to my new job. Oh, and I got my hands on a pair of Axiom M22 speakers! I’ve been seeking out Axioms for a while and this pair turned up on Marketplace so I jumped on them. The center imaging is absurdly good, but they’re missing the bottom end that I’m used to – time to refoam my old subwoofers and integrate them back into the system!

Ok, now that is enough change. For reals. I’ll wrap this up with a lyric by one of the great Canadian songwriters – Neil Peart. I’ve always felt an affinity for it, but never so much as now:

No, his mind is not for rent

To any god or government.